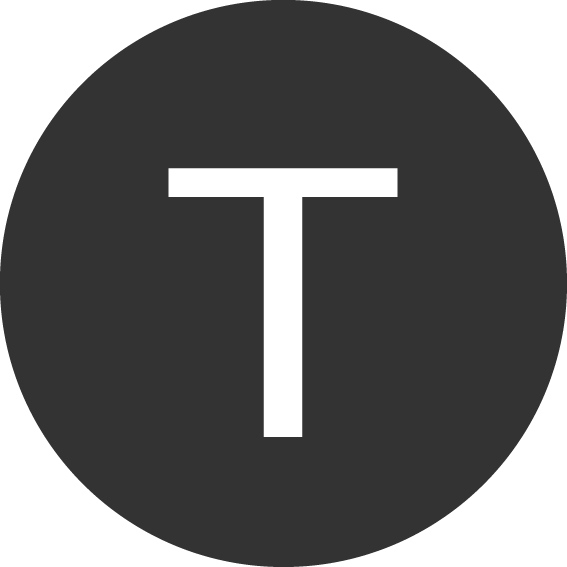 Even today you see the returning images of sex, dirt, provocation, exposure … in the arts. Design in that matter does not show and hasn’t shown this basic animal side of human kind. Is it to confronting to people? This is what it is about humans are animals in denial. The fact they developed their selves out of the regular animal environment and created their own doesn’t say their behaviour is changed. A large part of human existence is still based on the old jungle rules. But now in an other jungle.

Man – woman, strongest, dominance, all of this animal behaviour has adjusted to our society, but it’s not that different from the animal world. And then design. Design holds on the structuralised human side of our culture. How do we infiltrate the animal in design??? This is a big but inevitable question. Human simply can’t live without the animal coming up once in a time. Does it has to appear in design or is ‘the fine arts the opposite of design (Design: representing the structure and culture), the animal of the arts? For my opinion design can use an animal. Rough and wild but with feeling and emotion.

How can the animal be brought back into the jungle of structure and so called civilised existence of the human being. Through design?

Design is one of the most powerful way of changing thoughts and ways in believe. The commercial world trust upon design to create attractive products that will bring in the money. As a designer you are in the position to influence the people who chose what people like. And as the construction of selling goods for a huge part is based on offer creates question, this is the way the designer is more powerful with spreading his opinion than most of them realize.

Hunting and gathering together with dominating are the main human activity for as long as we exist and still are. 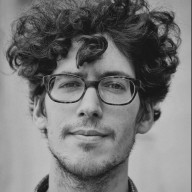